Full-day tour of Vesuvius, Pompeii and Herculaneum from Naples 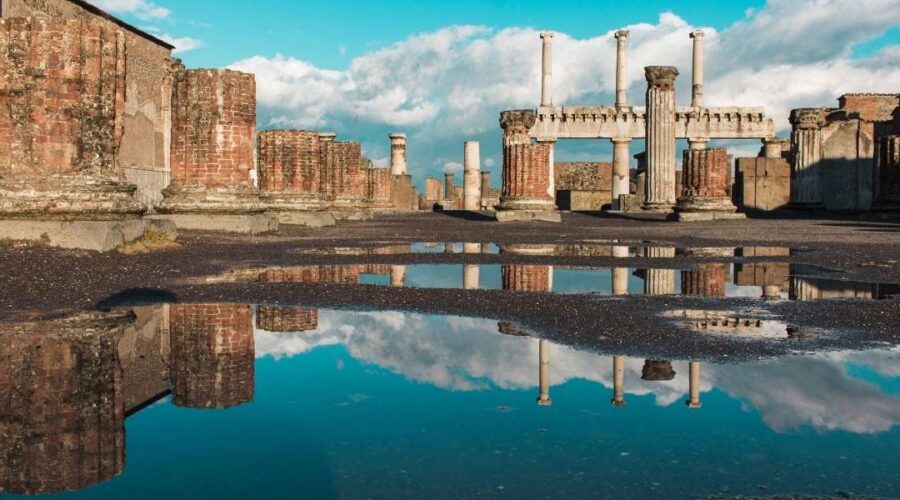 Thanks to our itinerary pr iv aboard a sedan or a minivan, starting from Naples you will reach the beginning of the pedestrian path on the slopes of Vesuvius, being collected directly at your accommodation (hotel, b & b, apartment), the railway station, the port, the Airport or any other point in the city of Naples by a professional driver who is fluent in English or Spanish.

a Natural symbol par excellence of the city, “his majesty Vesuvius” is the only active volcano in continental Europe, as well as the one, considered the most dangerous volcano in the world, on whose slopes – despite everything – tens of thousands of inhabitants have lived for centuries.

Not everyone knows that it has been a tourist attraction since 1600 when travelers on the Grand Tour considered it one of the most “exotic” stops of all: many of them, in fact, had never seen a volcano before.

It is a not particularly strenuous excursion, suitable for practically everyone. along a path of about 4 km round trip.

Once the excursion is over, you will be accompanied to the entrance of the ticket office of the Pompeii ruins, where we will wait for the end of the visit. It is an archaeological site of inestimable beauty, a UNESCO World Heritage Site, where you can admire the remains of the city buried under the ashes when Vesuvius erupted violently in 79 AD.

Here it is impossible not to be thrilled by the extraordinarily preserved “fragments of history” that suggest the daily life of the time and that the eruption of Vesuvius has “immobilized” over time.

Among mosaics, casts of the bodies of the victims of the eruption, villas, temples and paintings, you and your travel companions will be the protagonists of an incredible journey through time in an incredible place that leaves everyone speechless!

The last stop of the tour is Herculaneum, another archaeological area known all over the world for its incredible state of conservation, even better than that of Pompeii, thanks to the lava rivers of Vesuvius which during the eruption almost entirely covered the surface making from a protective layer.

A curiosity: did you know that Herculaneum owes its name to the hero Hercules, who – according to legend – founded the city in 1243 BC?

– A licensed archaeological guide is available for 140 Euro / 2 hours

– All tours will depart regularly in rain or good weather
– Before purchasing this tour you must purchase online the entrance ticket for Vesuvius
– Duration of the tour: 8 hours (8.30-16.30)

When you book with an account, you will be able to track your payment status, track the confirmation and you can also rate the tour after you finished the tour.
Sign Up
1631 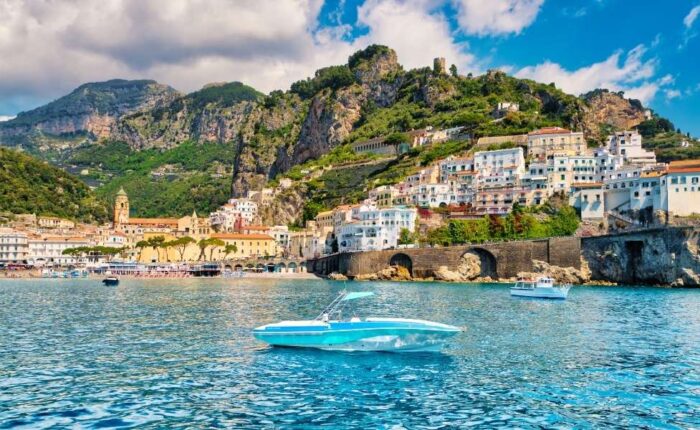 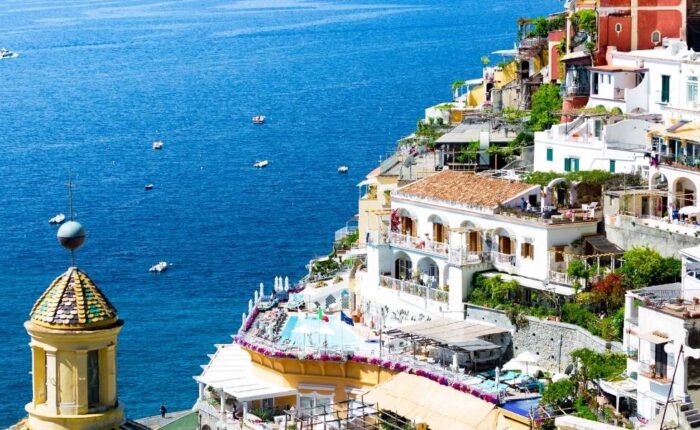 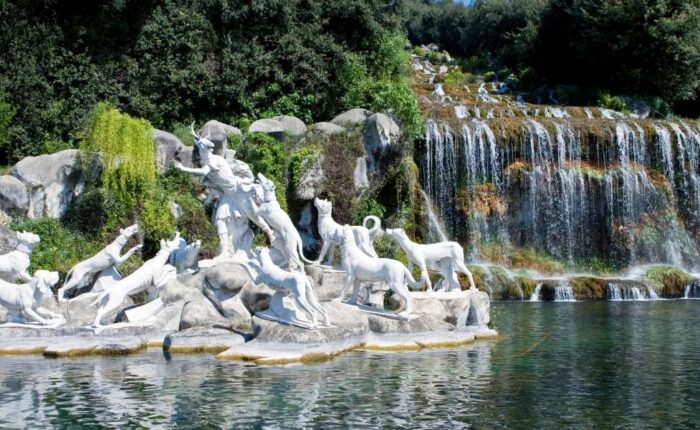 From€300
5 travellers are considering this tour right now!